It’s just a short journey east of our studio to the o2 Arena and the Emirates Air-line, which has opened to the public just in time for the Olympics. We went to have a ride, across the river and back again. And with the o2 Arena just next-door, and some of us not having been since it was called the Millennium Dome, we went for a wander.

The o2 Arena is deceptive. From a distance it looks vast, and seeing people scale the side seems a daunting venture. But as you get closer, it seems to shrink and you are left feeling somewhat underwhelmed. So much so that our attention was all distracted by an impressive information totem and the Ravensbourne College building with its quirky architecture.

We went up and over the river, just as the sun was beginning to set, so we really did get a spectacular view of Docklands
michael@cogdesign.com

Once inside the o2, the deception hit us again, the underwhelming feeling from outside had evaporated as inside it was completely different, the space was enormous. I imagine, and have been told, it’s a great venue for live music especially in Indigo2 – the “go to place for indie acts”, but there were no events happening and we wandered round, what ultimately felt like the world’s biggest food court.

We headed across the Greenwich Peninsula, to the Emirates Air-Line. We approached the cable car and our curiosity began to rise. It was quiet, so we didn’t have to queue. We had a cabin to ourselves -a luxury that at busy times we would have had to pay £80 for.

We went up and over the river, just as the sun was beginning to set, so we really did get a spectacular view of Docklands, seeing the Shard poking through the skyline was a highlight. I had, rather naïvely, considering the location of the Air-Line, expected to see more of a view of the typical London skyline, so it was great to see London from a different perspective and in a novel form of transport.

The Air-Line is great way to quickly get across the river, and it beats going on the tube any day. 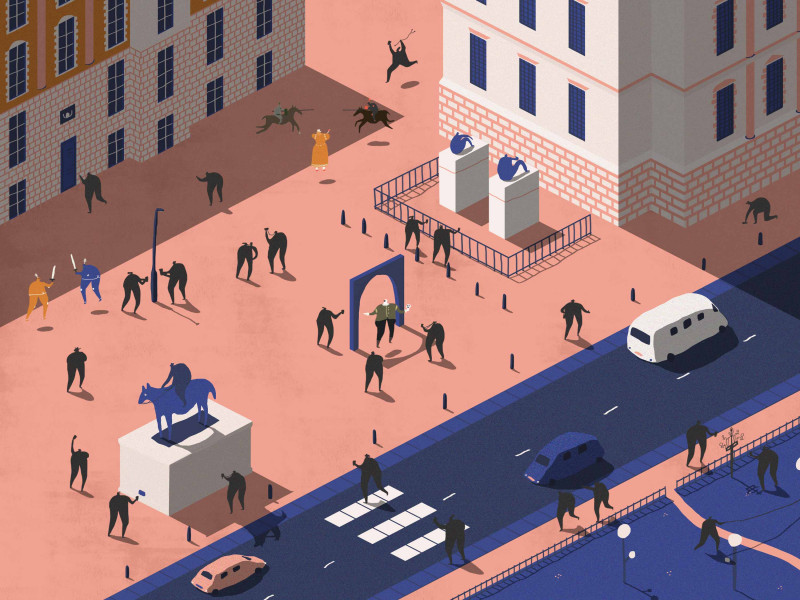 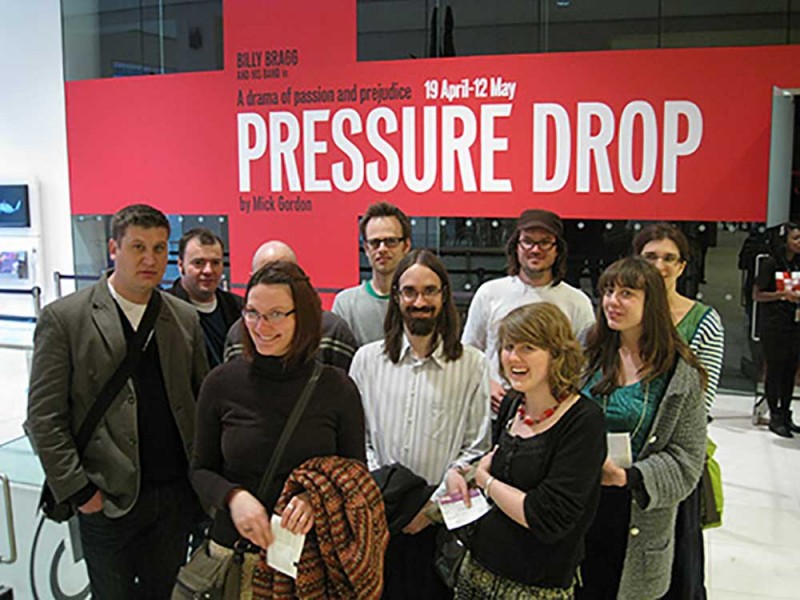 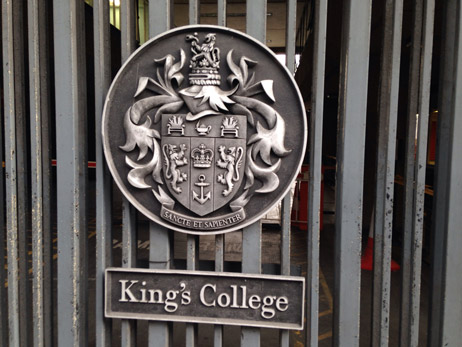 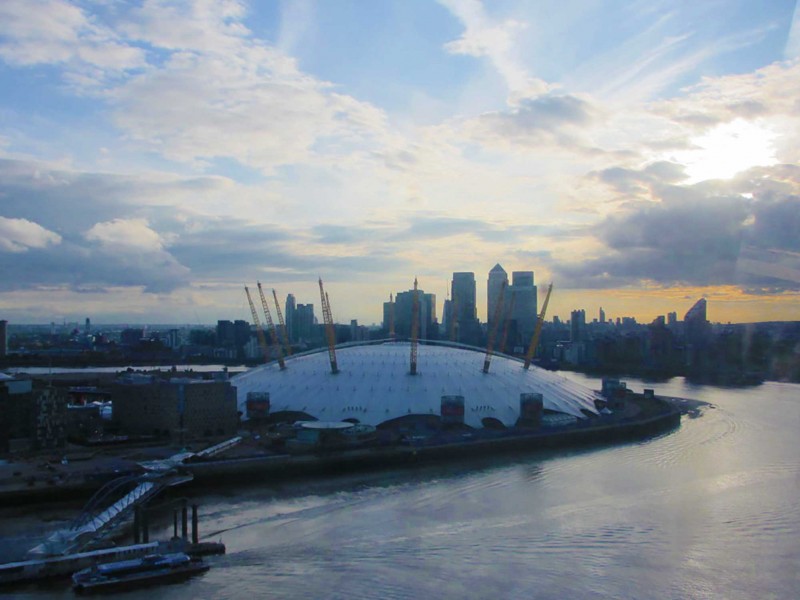 Tonight we had our monthly Cog Night, we went for a ride on the new Emirates Airline and saw London...