Aware of Akram’s skill at combining the Indian classical dance form of kathak with more contemporary forms, I was anticipating an intriguing show, but had little idea of the story behind it.

Inspired by poet Karthika Naïr’s reimagining of Hindu epic the Mahabharata. The piece abstracts the story of the princess Amba (Ching-Ying Chien), abducted by the warrior Bheeshma (Akram) on her wedding day. She seeks vengeance, eventually killing herself and being reborn as the warrior Shikhandi (Christine Joy Ritter), in order to kill Bheeshma on the battlefield.

As in many myths, the female characters are often the unsung heroes, the figures of strength and imagination and endurance. It is their unsung stories in particular that still haunt me today.
Akram Khan

Even with only a faint idea of the backstory, I found the show completely captivating. It was thrilling, beautiful, and sophisticated in its simplicity.

The transformation from the female Amba to the male Shikhandi takes a twisted, disjointed journey that is equally engaging and unnerving. Chien’s movements become spider like and her limbs take on a loose, unhinged nature, as the piece builds to a breathtaking finish.

An atmospheric score brings intensity to the narrative, with strong vocals and tribal percussion building to a climax in time with the dancers. 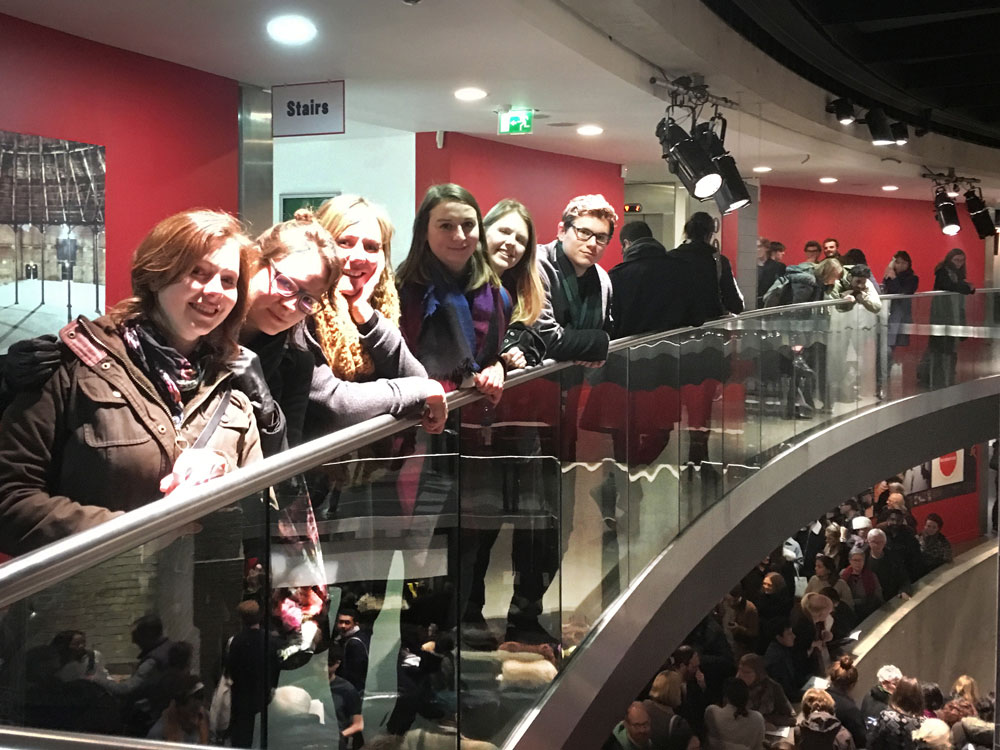 It’s a gripping piece, that demonstrates the talents of all involved. Until the Lions is currently on tour around Europe.

On Tour was a biannual celebration of British theatre, dance and performance. We redesigned this hugely… END_OF_DOCUMENT_TOKEN_TO_BE_REPLACED

Michael’s been raving about Fuerzabruta since he went to their show to reopen Roundhouse in 2006,… END_OF_DOCUMENT_TOKEN_TO_BE_REPLACED

With its annual circus festival, the Roundhouse continues to be one of London’s most interesting live… END_OF_DOCUMENT_TOKEN_TO_BE_REPLACED