On a warm Thursday night, the team made their way to Somerset House. Expectations were high. Björk is one of those artists who attracts almost universal admiration – you might not love all of her music but you can’t deny her talent and desire to push against creative boundaries. Besides, we’d been playing the new Björk album in the studio, pretty much on repeat.

It was our second trip to the venue in three months (we’d been to see their Kubrick exhibition for our July Cog Night). There was much discussion about whether this return trip might be too early. But the draw of the Icelandic icon was too intense, we couldn’t resist. 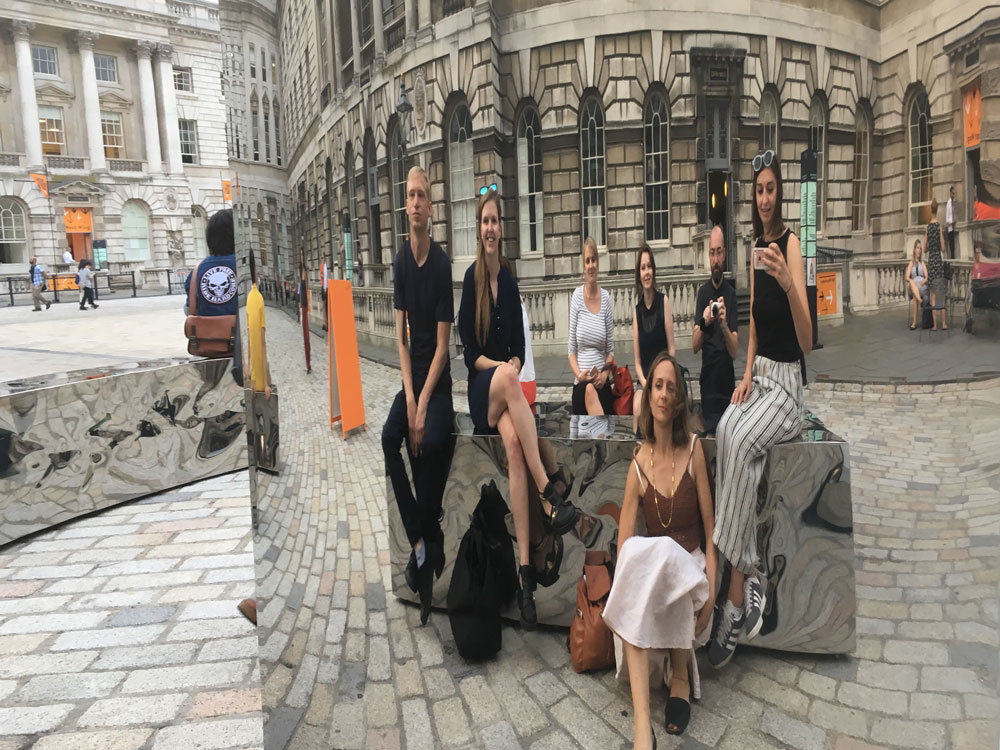 As our time-slot arrived we trooped to the New Wing (which is far from new). For a digital exhibition, the sign-in process was truly analogue. Like school-kids, we queued along a corridor while a man with a clip-board told us to bunch up. 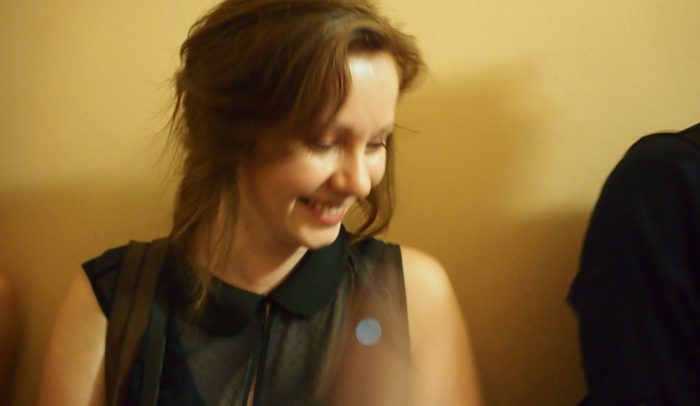 He ticked off our names and gave us each a blue sticker. “Don’t lose it” and “stay together as a unit”.

Somerset House is not a natural exhibition venue so we were marched, in our ‘unit’, from one set of doors to another, from one staircase to the next, greeted at each point by a staff member.

Our ‘unit’ travelled together from room to room through the exhibition.

In the first room, we were surrounded by a circle of bass-heavy speakers, with huge panoramic screens, featuring our heroin in a volcanic landscape. Then there were rooms with dozens of rotatable bar stools and VR headsets – sometimes she was dancing around us, other times we were immersed in her mouth.

Björk hails Björk and the results are memorable, surreal and an absolutely fantastic experience, a real digital arts wonder.

The immersive experience was heightened with each new room and song. Deeper and deeper we went. Each song drawing us further into Björk’s world. A rich and surreal world. With Björk at the centre of it, passionate and playful in equal measures.

In the final room, we each stood and were placed into a ceiling suspended headset. We were able to move around and through a digitally morphing Björk avatar who gradually grew larger and larger until we were dwarfed by her giant stature.

The merge of sound and vision enhanced the music, bringing the meaning behind the songs into focus. As expected, it was completely surreal and we were all left more than a little dazed. 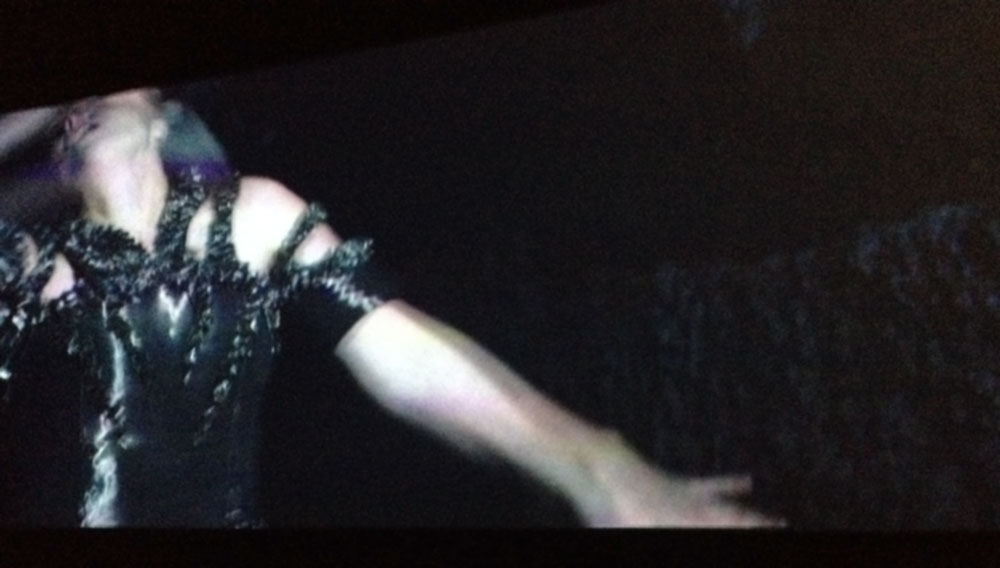 We left the VR world and moved into a kind of chill-out room, with other ‘units’ of people scattered across the floor, watching Björk’s videos, projected onto the wall. We slowly slipped back to reality.

This exhibition shows Björk at her most captivating and it’s the first time that the hype around VR has lived up to expectations.

Go and see it. Even if you don’t love her music, you’ll love the experience.

For our July Cog Night we went to Somerset House for ‘Daydreaming with Stanley Kubrick’, an… END_OF_DOCUMENT_TOKEN_TO_BE_REPLACED

An absurd, surreal and fascinating story delivered through speech, song and dance. A brilliant performance that… END_OF_DOCUMENT_TOKEN_TO_BE_REPLACED

In Wrabness, on the banks of the River Stour, at the north-eastern tip of Britain’s most… END_OF_DOCUMENT_TOKEN_TO_BE_REPLACED

For our September Cog Night out we visited the Digital Revolution event at The Barbican, an… END_OF_DOCUMENT_TOKEN_TO_BE_REPLACED