I felt a little guilty getting sucked in by a ‘celebrity’ artist, but I was immediately drawn to this exhibition. I couldn’t resist the golden combination of Hollywood star, striking imagery and, of course, the well-renowned venue of the RA.

I was surprised at the revelation that these images weren’t lost in quite the way that I had imagined – I pictured a treasure trove of unprocessed film canisters, discovered in Hopper’s dusty attic. In fact, the work has already been exhibited in it’s entirety, albeit several decades ago. There had even been a limited run of books printed.

More ‘the archived album’ rather ‘than the lost album’ I think
ross@cogdesign.com

The show at the RA actually featured the original prints made by Hopper for the 1970 show, all 400 of them. More ‘the archived album’ rather ‘than the lost album’ I think. The work was immediately engaging though, primarily documenting the early-sixties LA art scene. It felt like an intimate peek in to Hopper’s social circle at the time, with portraits of painters, actors and performers of every kind, along with Hippies, Hell’s Angels and other passers-by.

The story behind how the images were captured was interesting in itself. Hopper worked in a truly obsessive way, taking around 10,000 shots in a six-year period . He used photography as his sole creative outlet at a time when his acting career was at an all time low, but after getting behind a movie camera to direct Easy Rider in 1969, barely took another photograph again.

There was also a section of the exhibition reserved for images of shop signs, store fronts and other urban textures which, on the whole, seemed far less interesting. Although Hopper clearly knew how to frame an image (he never cropped in to them, always using the full frame in preparation for his career as a director), his photographs seemed to be lacking in other areas of technical and creative prowess.

The exhibition didn’t seem to do anything new for me, but did a really good job of capturing the mood of a particular time and place, it had much more to offer than just snaps of Hopper’s friends. It’s not easy to make images like these and curate them in to a show of this scale, but access to the highest-profile creatives of the time and 10,000 shots to choose from will give you pretty good odds. 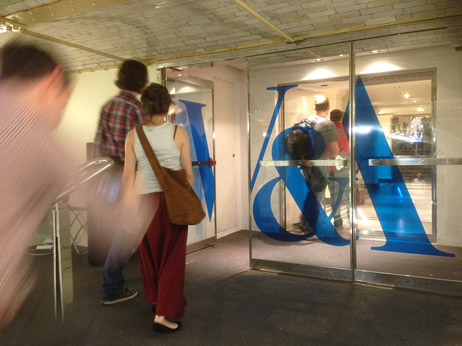 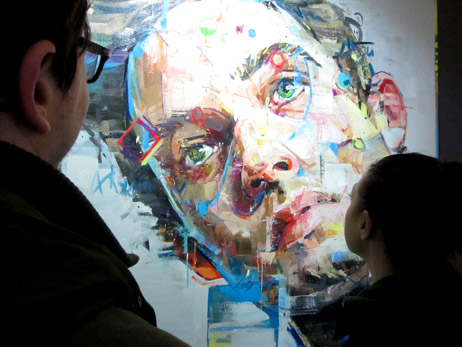 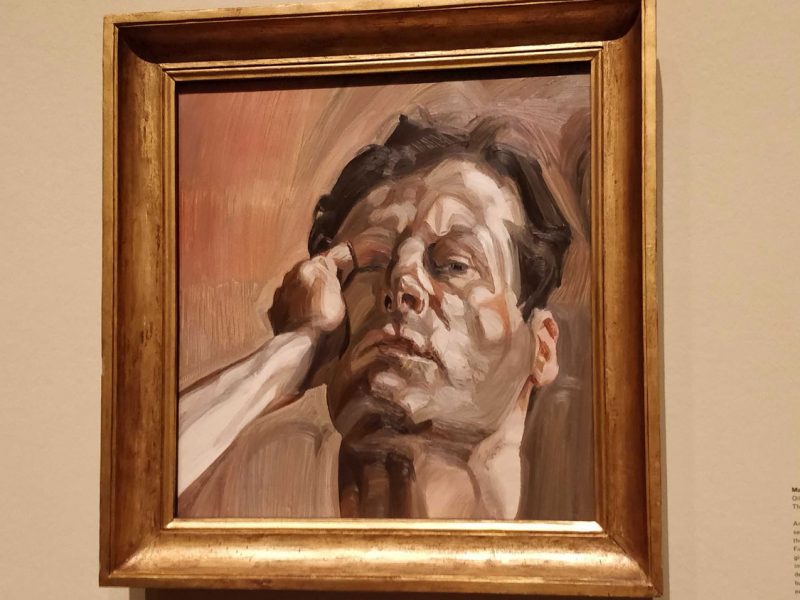 Ed shares his thoughts on one of January's must-see exhibitions at the Royal Academy. 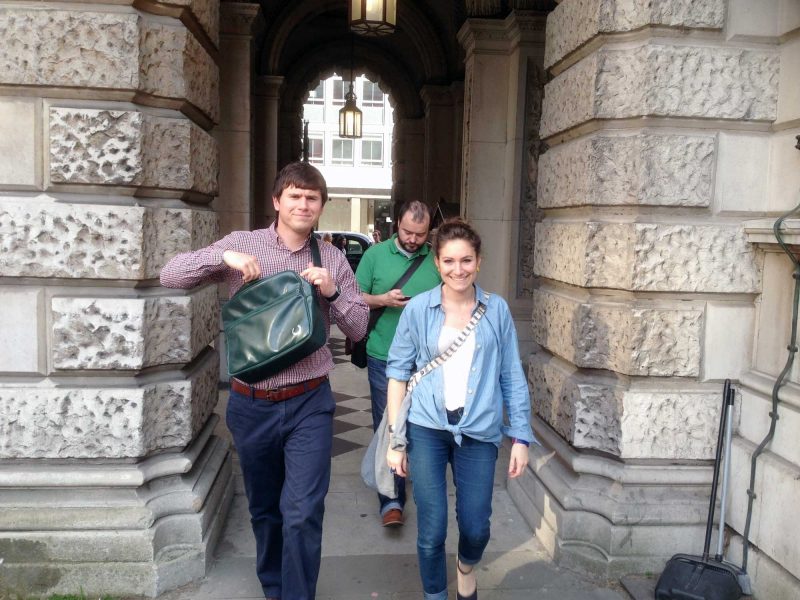 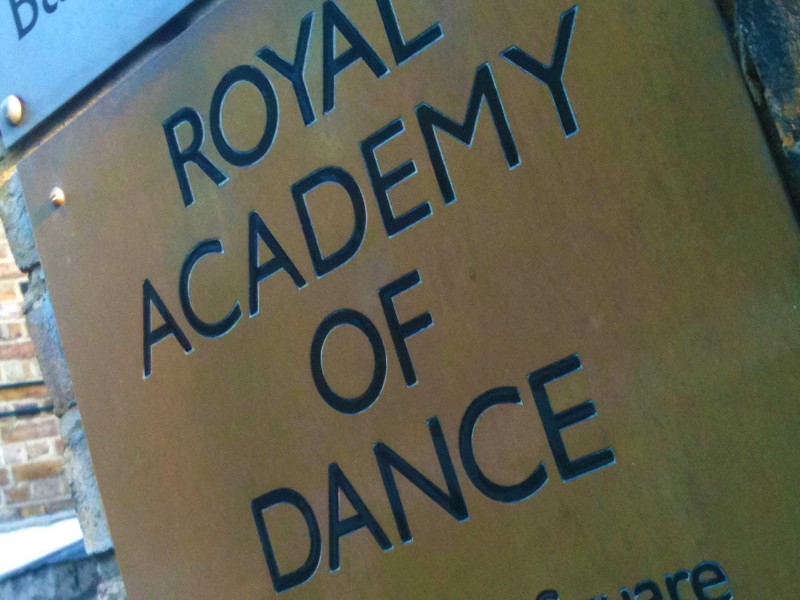 Michael’s been to the Royal Academy of Dance to discuss the next stage of our branding/promotions for their new Teachers’... 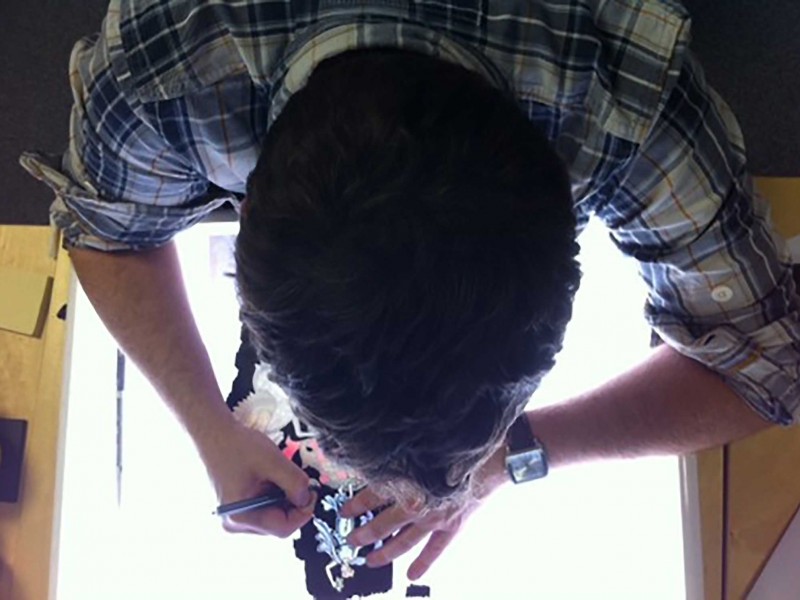 Dave spent the entire day leaning across a lightbox, carefully redrawing the Royal crest of the Royal Academy of Dance. 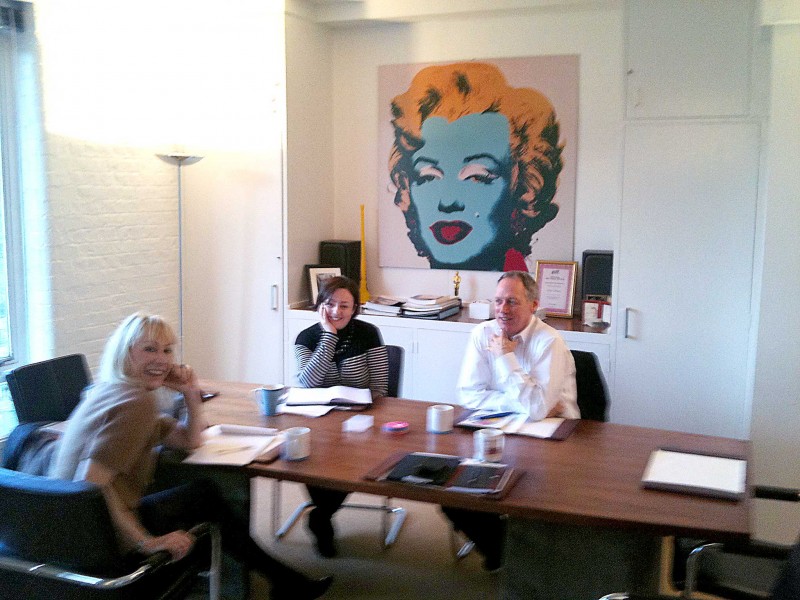 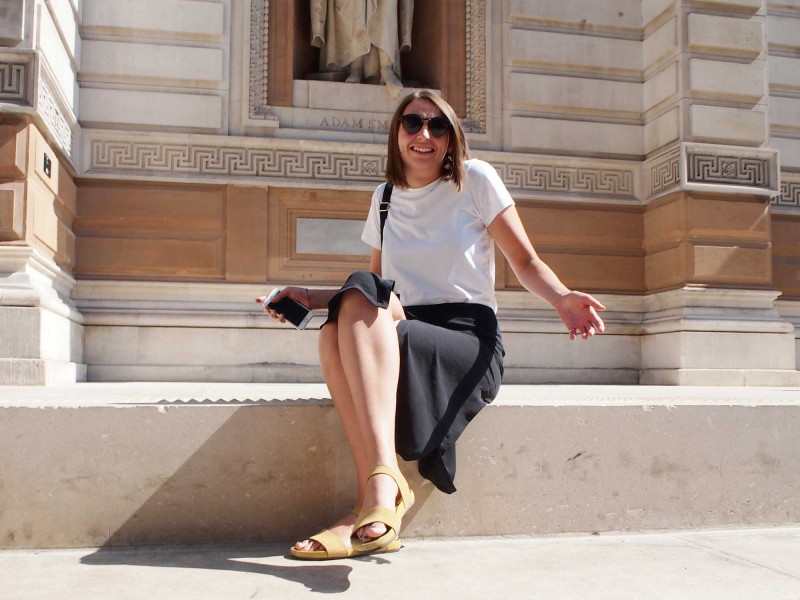 Michael and Anna have popped into the Royal Academy. They had 10 minutes to spare so caught some rays on... 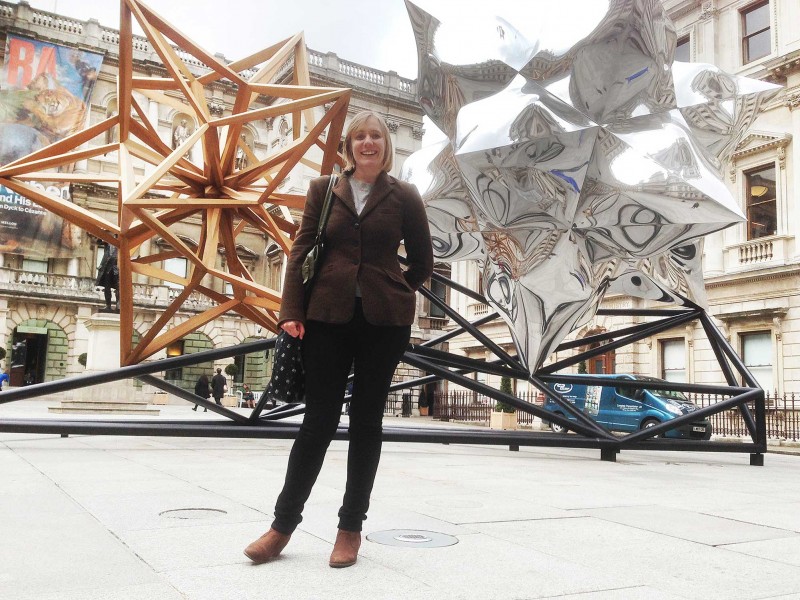 Michael and Sam are at the Royal Academy for a meeting. They paused for a quick snap by the Frank...

Michael is at the Royal Academy of Dance to chat about continuing professional development - theirs not his.

Michael was given an early morning preview of the Royal Academy’s new Sensing Spaces exhibition. 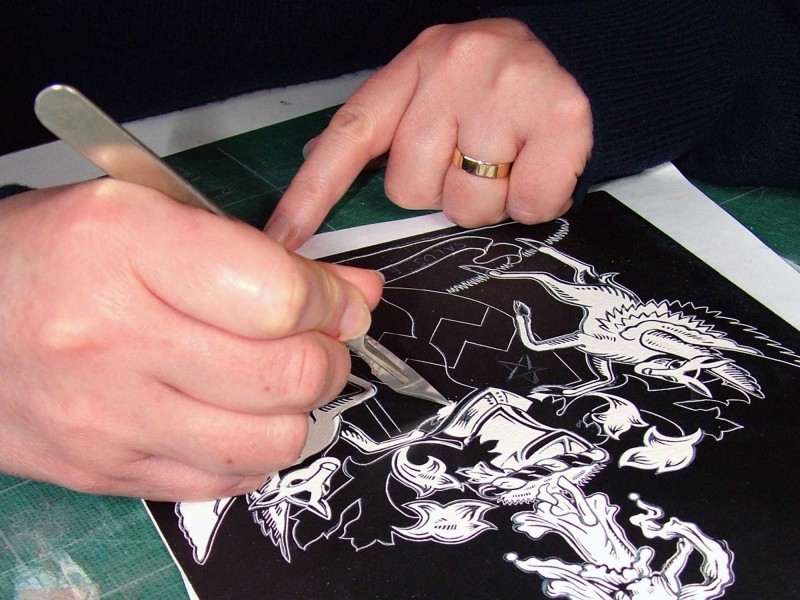 We’ve commissioned the illustrator, Josephine Sumner, to produce crests for a projects for the Royal Academy of Dance.

Setting-up a web-cast for the Royal Academy of Dance. 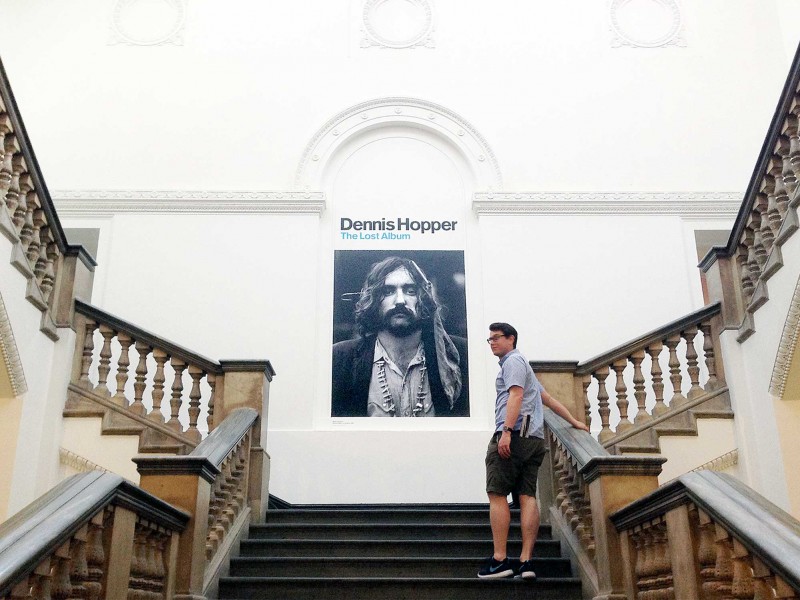 Our Cog Night trip was to see the Dennis Hopper, The Lost Album exhibition at Royal Academy. 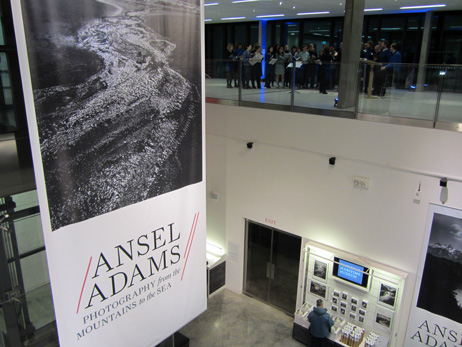 Ansel Adams – At The Waters Edge

I've always been a fan of Ansel Adams's work, since my first photography lesson at art college, so when I...