On a rare Monday night outing, in a rather busy central London, we visited Soho Theatre to see Rob Auton’s latest show.

We’re longstanding fans of Soho Theatre. It’s a pleasure to continue to work with their excellent team since we designed and built their website in 2017. Our last Soho Theatre Cog Night, in April, took place virtually. So it was a pleasure to be back at such a fantastic venue in person.

We enjoyed a pre-show drink at Soho Theatre’s iconic bar before descending to the downstairs theatre to enjoy the show. 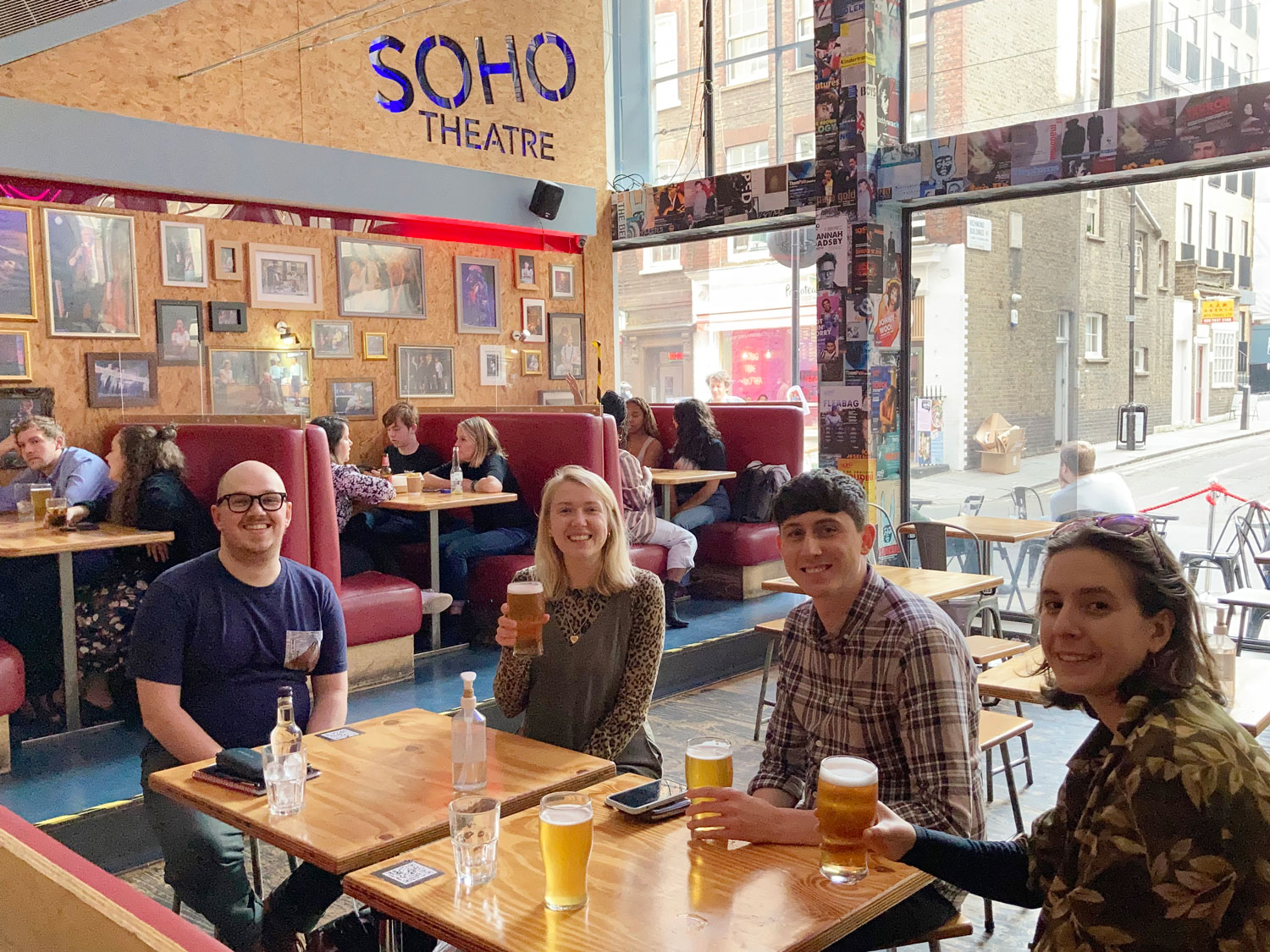 The downstairs theatre is a great performance space, best described as “20s Berlin meets 50s New York meets 21st Century Soho”. We sat down on rows of tables and chairs – perfect for creating an intimate and relaxed atmosphere for both performer and audience as we settled in for the show. 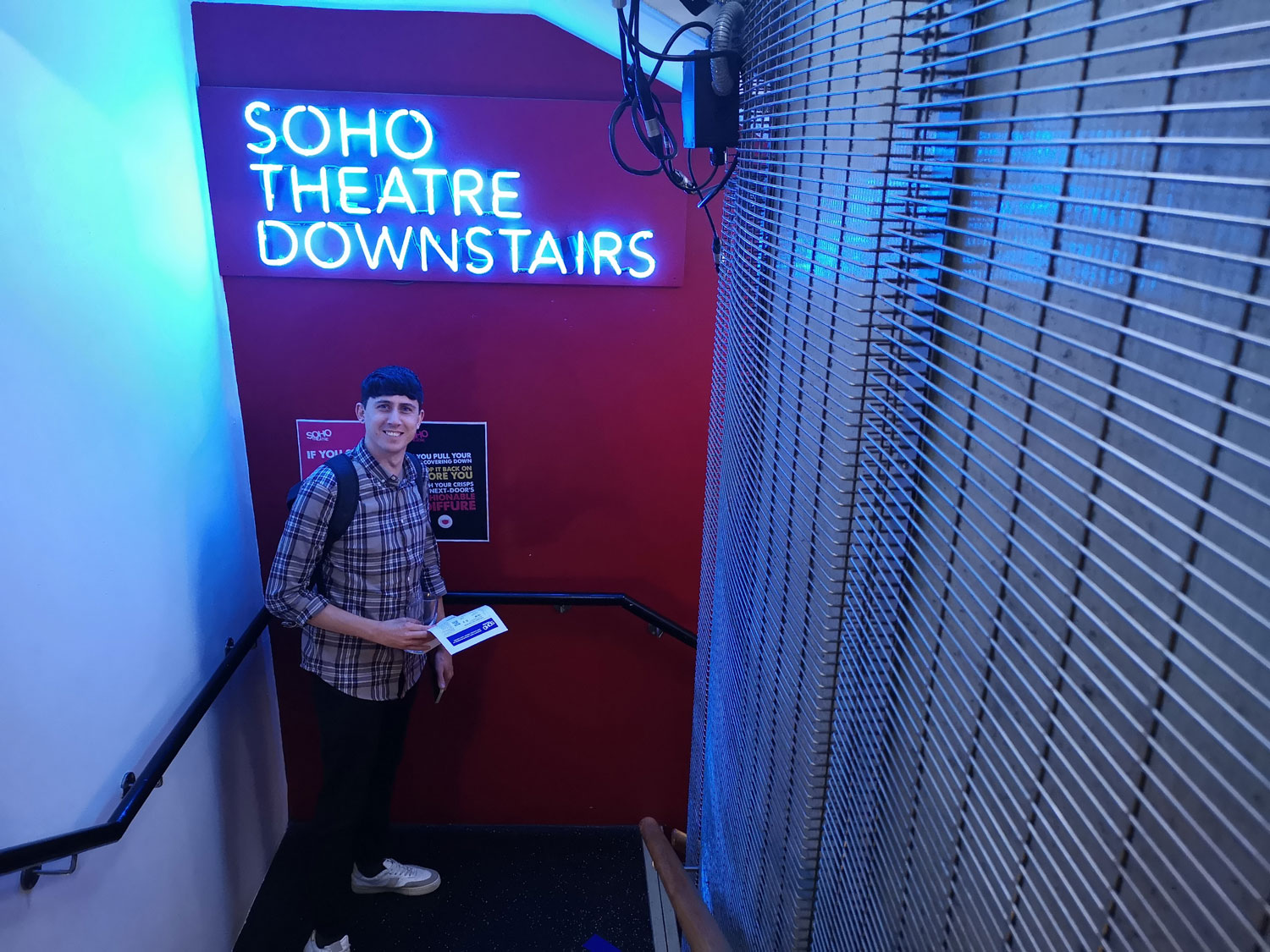 Nick climbs the stairs to the downstairs theatre

Crossing the genres of comedy/theatre/spoken word; Rob Auton is no stranger to the Edinburgh Fringe Festival where he has written and performed in a number of shows each exploring a specific, single-word theme.

From ‘hair’ to ‘sleep’ to the sky and even the colour yellow. No stone is left unturned by Rob when humorously and thoughtfully probing his chosen topic.

For this show Rob turned his attention to the all-encompassing theme of ‘time.’ Gleefully breaking down the very idea of time itself and how someone might have even invented the original concept.

He ponders that owning the very first and only watch in existence must have been very irritating and probably the origin of the school playground exchange “What time is it?” – “Time you got a watch!” 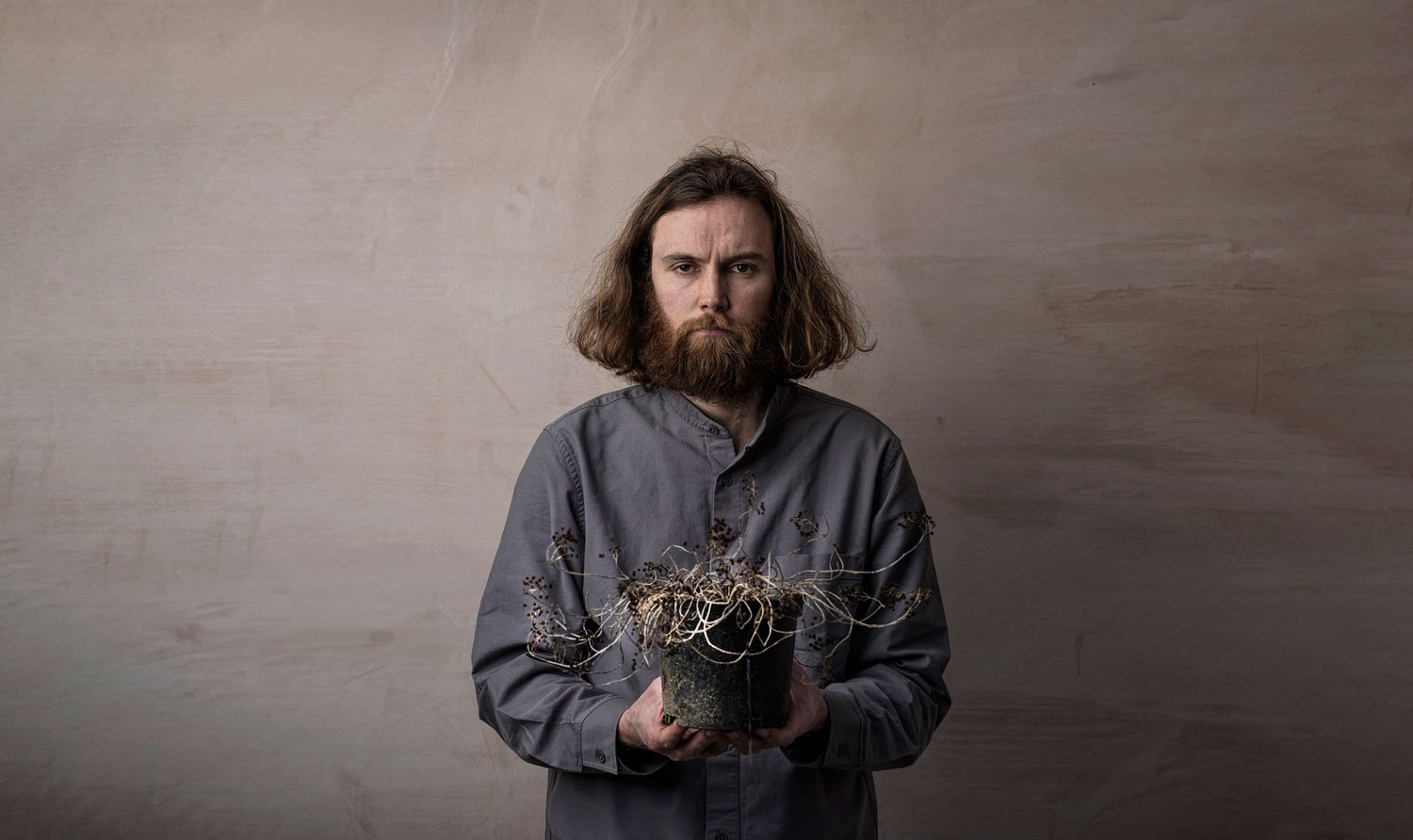 One moment he’s exploring the satisfying sound a satsuma makes when dropped into a bowl of hummus. The next we are experiencing an analogy of life’s memories captured in a bubble wrap’s ‘pop!’

Rob also is a very talented illustrator and has produced a variety of prints with some of his most notable quotes taken from his new book I Strongly Believe in Incredible Things. 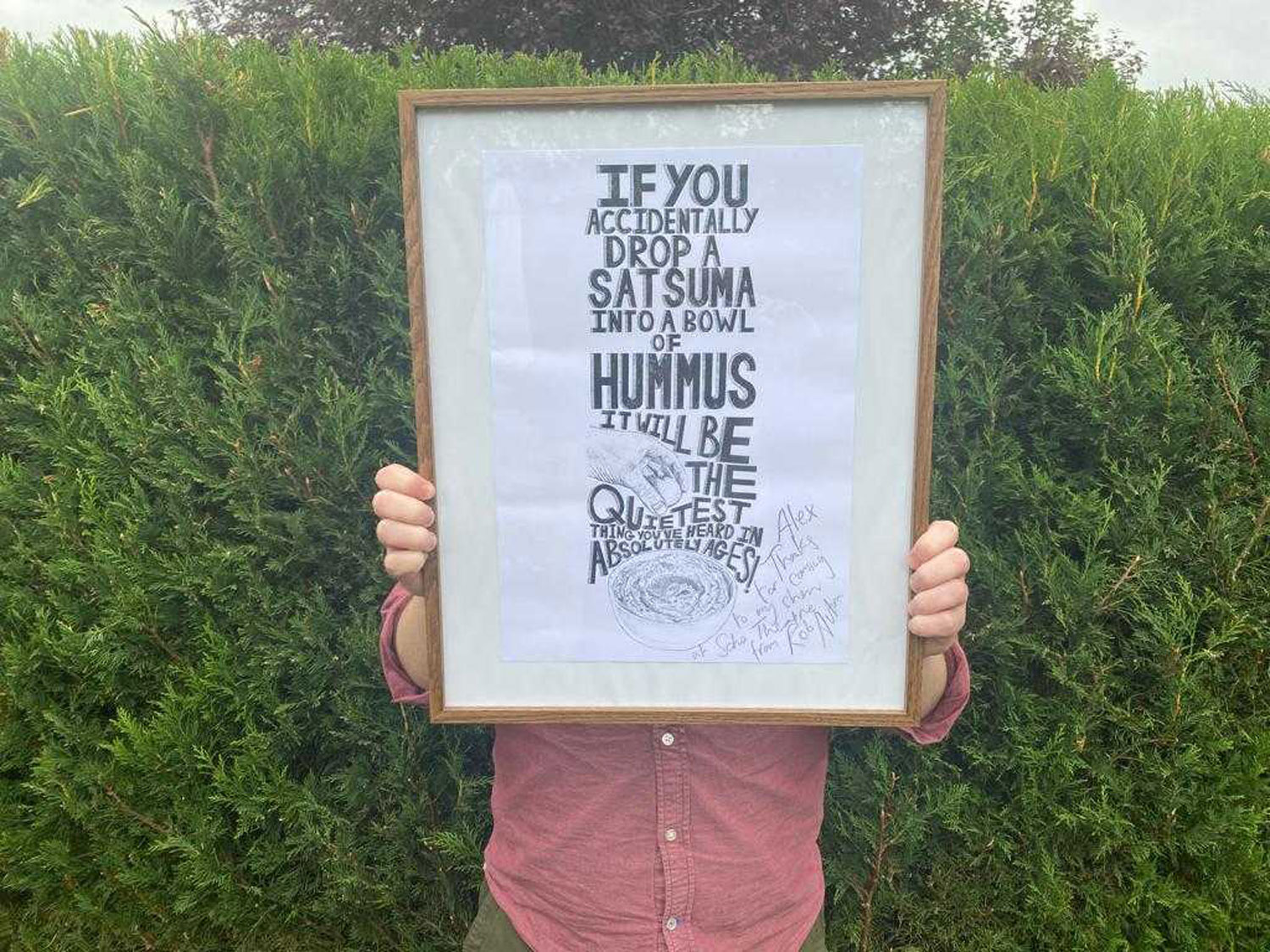 These prints were available to purchase after the show. Alex was pleased to get his hands on the satsuma and hummus print.

Rob Auton is touring in the UK throughout September and early October.  We thoroughly recommend catching this show – whilst there’s still time.

Illustration by Connie Noble for our Cultural Calendar. 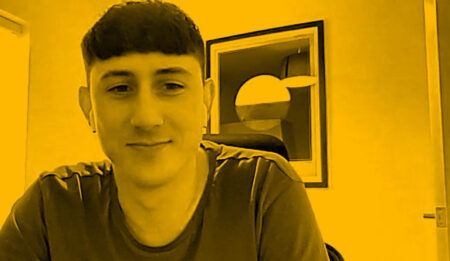 Our April Cog Night was an intimate evening with Mae Martin, via Zoom. A chance to… END_OF_DOCUMENT_TOKEN_TO_BE_REPLACED

Our May Cog Night was our first in-person experience in nine months. Ed gives his take… END_OF_DOCUMENT_TOKEN_TO_BE_REPLACED