For our June Cog Night we were back at Battersea Arts Centre for the UK premiere of Forced Entertainment’s ‘Dirty Work (the Late Shift)’. Michael has attempted to articulate his thoughts…

I’ve really struggled to explain what I saw at Battersea Arts Centre last night. Well, not what I saw with my eyes but the images in my head.

A fourth wall is built, it is criticised, it is demolished.

I saw a woman and man (Cathy Naden and Robin Arthur), on chairs at the front of a bare stage, staring into an audience in enough light that we always felt in eye-contact. Behind them a woman (Terry O’Connor) sat at a table, on it sat a record turntable in a box, occasionally, seemingly randomly, she lifted the line to restart the same disk of piano music.

After a theatrical pause, the man began to speak. Act I. He talked us through a list, a list of disasters, some history defining, some personally tragic. There are five atomic explosions, a train plunges from a bridge, a lift plummets from the 90th floor.

A staged glance and the theatrical baton was passed to the woman. She began her own list and so it went on, and on, across (I think) five acts.

Writer, Tim Etchells, has taken script-writing to its extreme, his text conjures images that could never be staged, could never be filmed, and would perhaps not even work on radio (without the face-to-face engagement with the actor storytellers).

We are taken on a road trip, we are witness to a very personal act, we are present at a moment, we experience a passage of history. 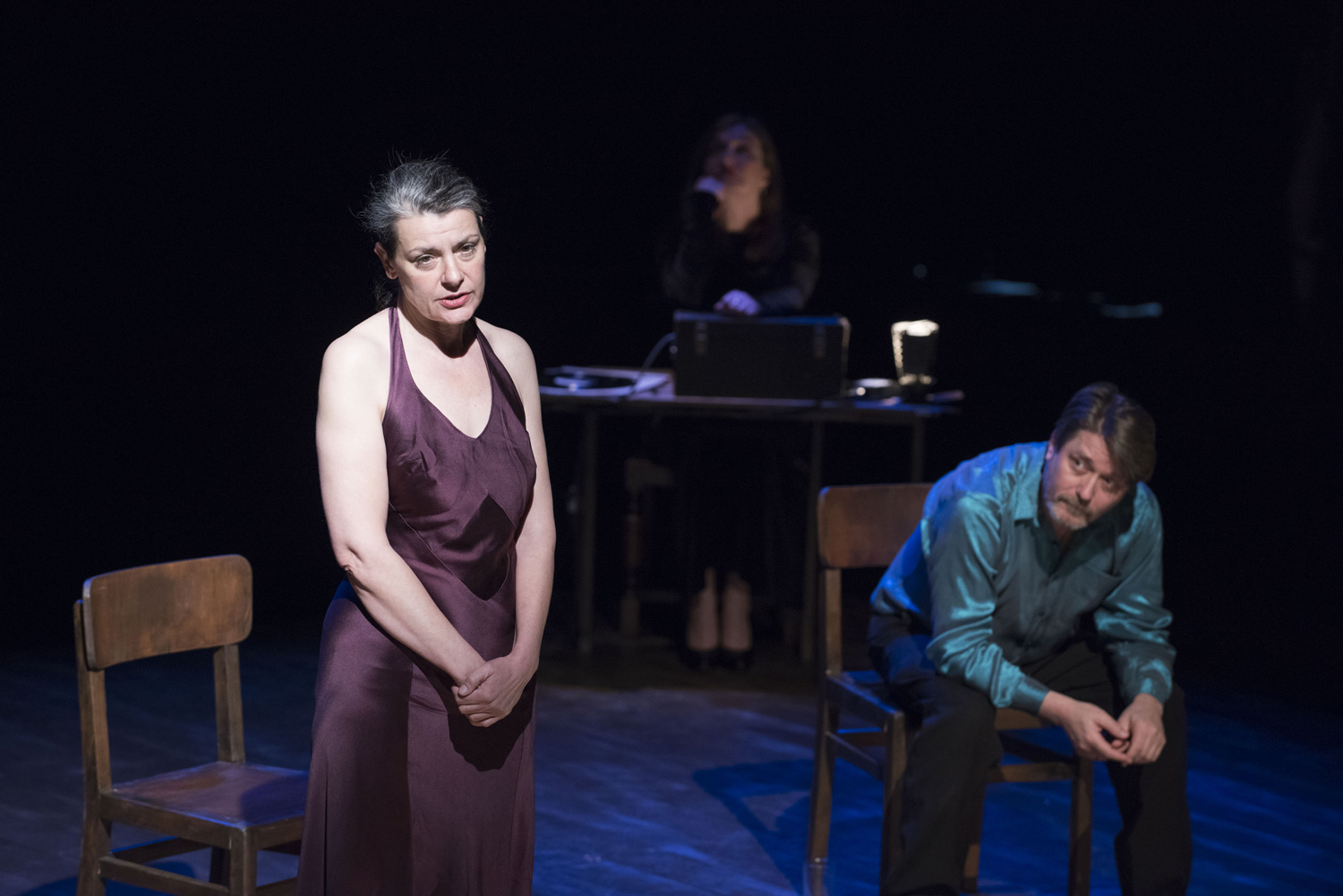 We become the voyeurs as a comedian dies on stage. One of the few ‘jokes’ is precursor to gross tragedy. His body is left to decay, to bloat, to leak fluid from every orifice, to attract blow-flies and carrion-feeding creature. When should we avert our gaze, how can we when the images are conjured in our own minds?

The dialogue is passed back and forth, the ‘play’ moves through its Acts, subtle changes in light are the only concession to staging.

A series of suicides becomes the topic for a little one-upmanship. A scene with an elaborately staged series of pulleys and ropes, attached to a door and a shotgun, ends with ‘tragic, if predictable’ consequences. A vampire walks into the sun, unable to face the sadness of living for eternity. 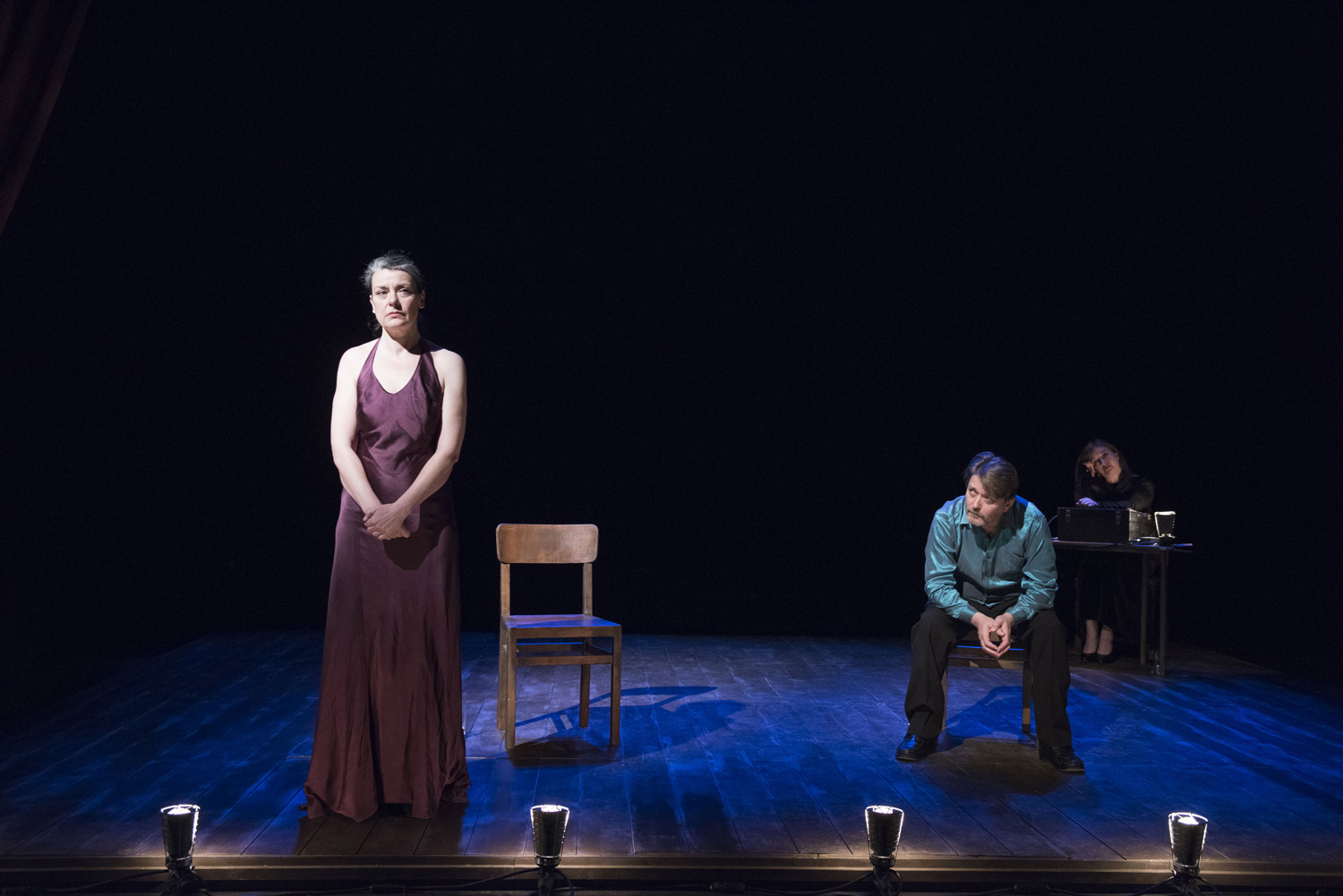 There are times when I’m working hard to follow the lack of narrative. Sometimes my mind wanders into free-association, other times I’m transfixed enthralled and appalled.

A thousand butterflies are released from a cardboard box. Each beautiful creature perishes.

This is ‘theatre’ stripped back and raw but also reverential to the form. The conventions are all there – a silent seated audience faces a stage, draped curtains form a proscenium arch, the actors are dressed for performance, lighting signifies movement between scenes and acts.

And that long loop of piano, played again and again, gives a ‘bed’ to the ‘action’. 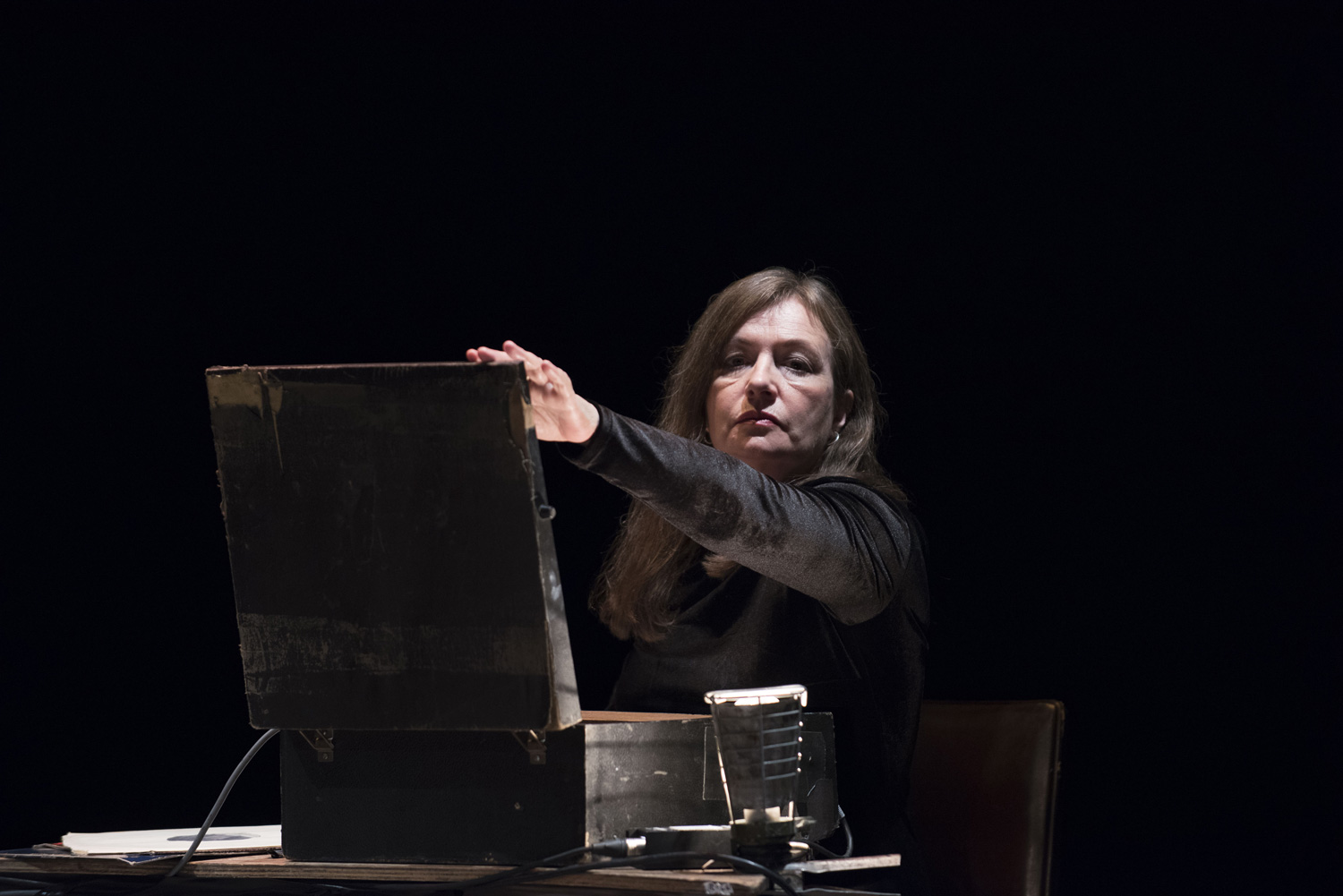 This is theatrical jazz, John Coltrane in the Impulse years; it’s Andy Kaufman’s comedy; it’s Rothko’s painting. It’s so clever, so brilliant, such an outlier to the norm that it’s on the very cusp of being a bit shit.

“A fourth wall is built, it is criticised, it is demolished”.

As I’m typing this I am saying the words in my head, I can hear how pretentious I sound. But this isn’t pretence, Forced Entertainment are the real deal. For decades they have been one of the world’s most innovative performance companies. This piece was first written 20 years ago  and marked the company’s shift from often outlandish performance to an emphasis on stripped-back, text-based works. 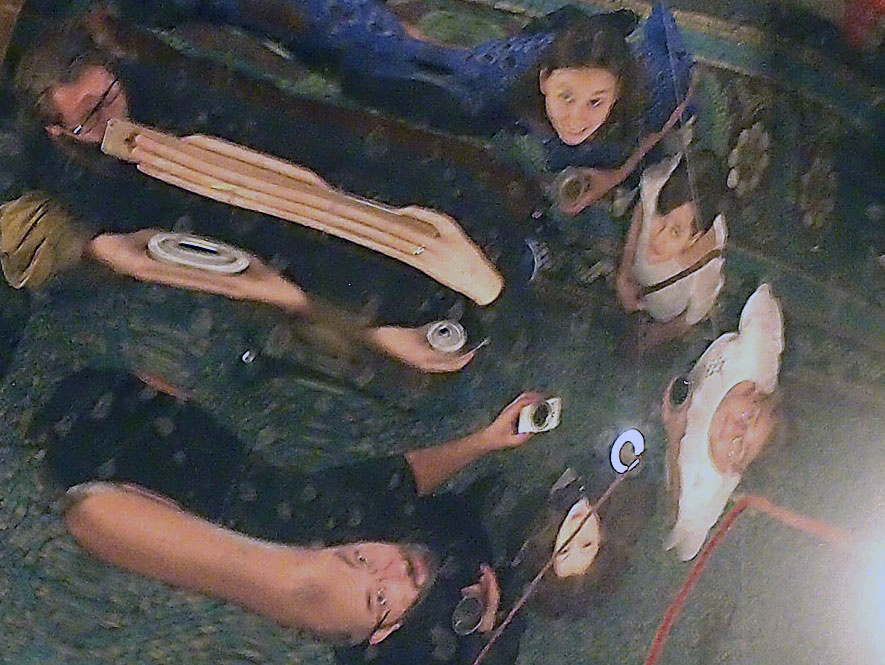 The Cog team in the foyer at Battersea Arts Centre, Michael’s head stretched by the experience

Reworked for this UK premiere, the piece has taken on a new resonance. With 24-hour rolling news, constant social media pings, and sensationalist click-bait, we have grown into the world that Forced Entertainment created two decades before. The juxtapositions must have seemed absurdist back then, now they wash over us, wave after wave.

A nation votes to leave a stable economic partnership, a comic figure becomes Foreign Secretary, an absurd figure becomes leader of the free-world; a man drives a van into tourists on a bridge before stabbing a policeman, other men drive a van into people on a bridge before stabing more people, another man blows himself up deliberately killing teenage girls; a tower block is engulfed in flames, killing dozens of the most disadvantaged in their society. And so it goes on and on and on.

When I left the theatre I wasn’t sure what I thought but I did know that it had made me think. This morning, when colleagues asked me if I’d enjoyed it, I didn’t know how to answer.

This evening, as I type this post and am forced to remember and re-examine, I am struggling to describe what I saw. But I do know that whenever Forced Entertainment are nearby I’ll always go to see them (I’ve already booked for Real Magic, at Central St Martin’s, in November). 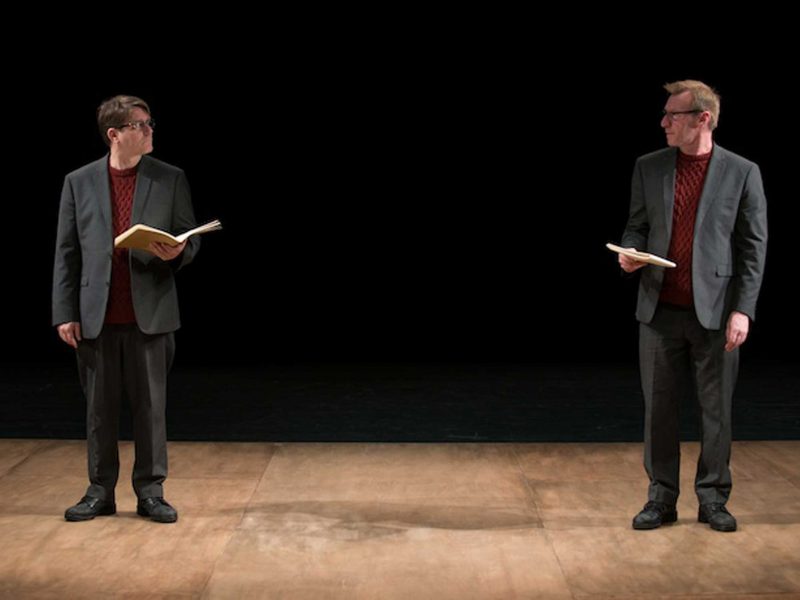 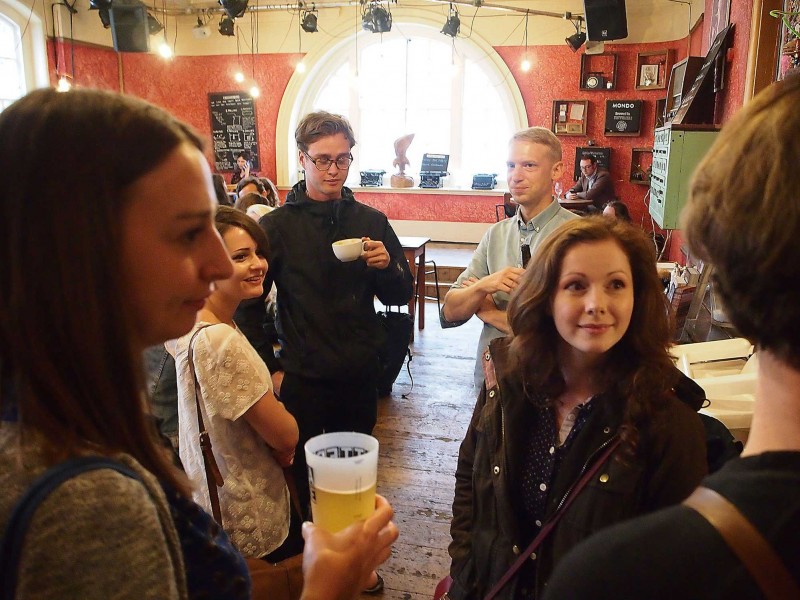 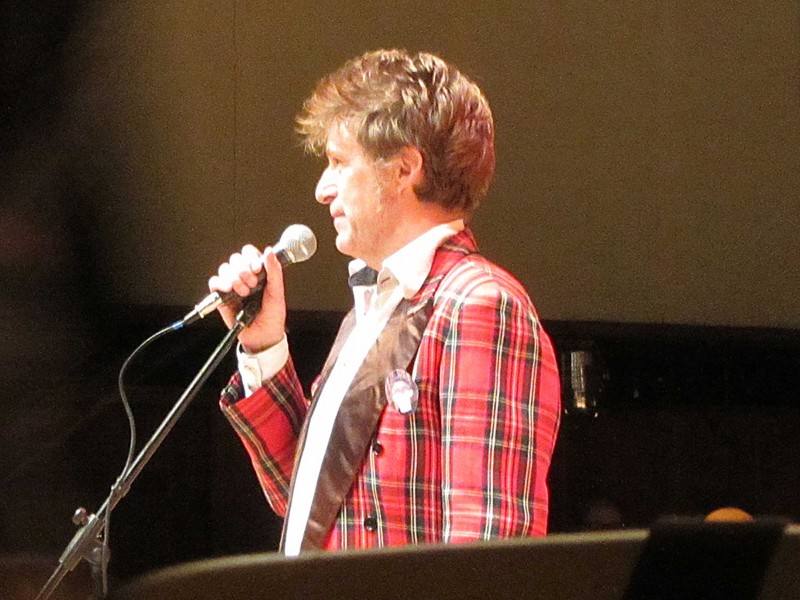 Tonight was our monthly Cog Night. We went to Greenwich Dance for The First and Last Cabaret. The compere for... 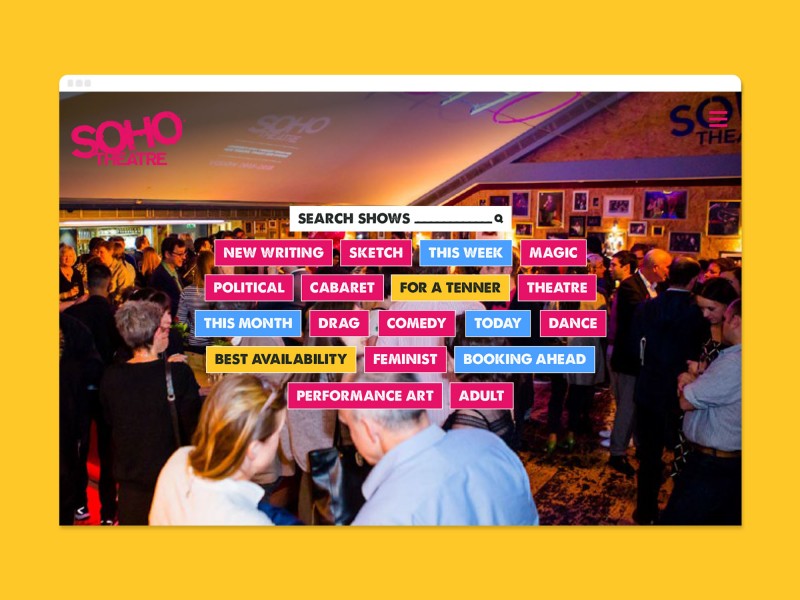 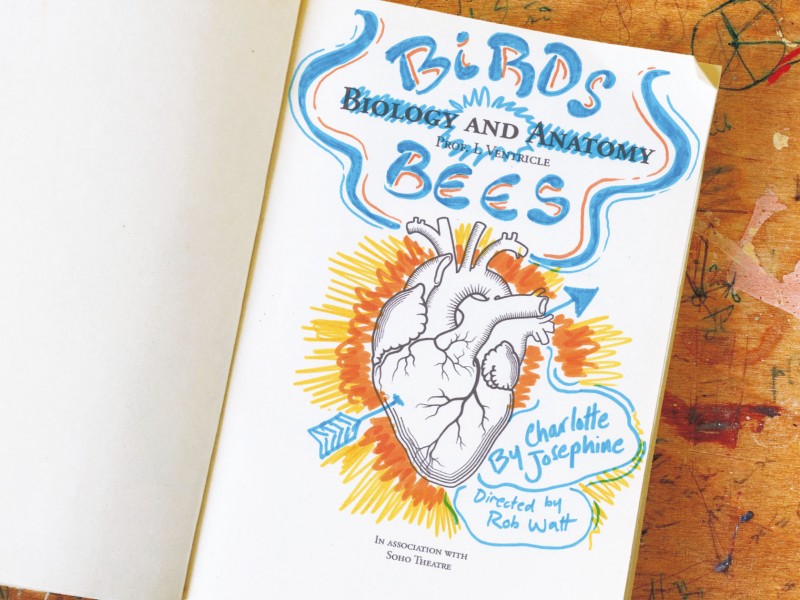 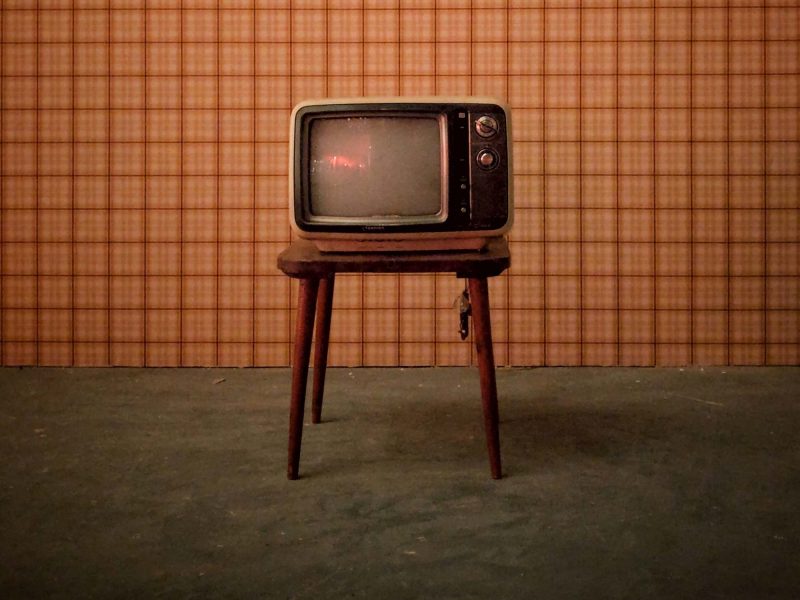 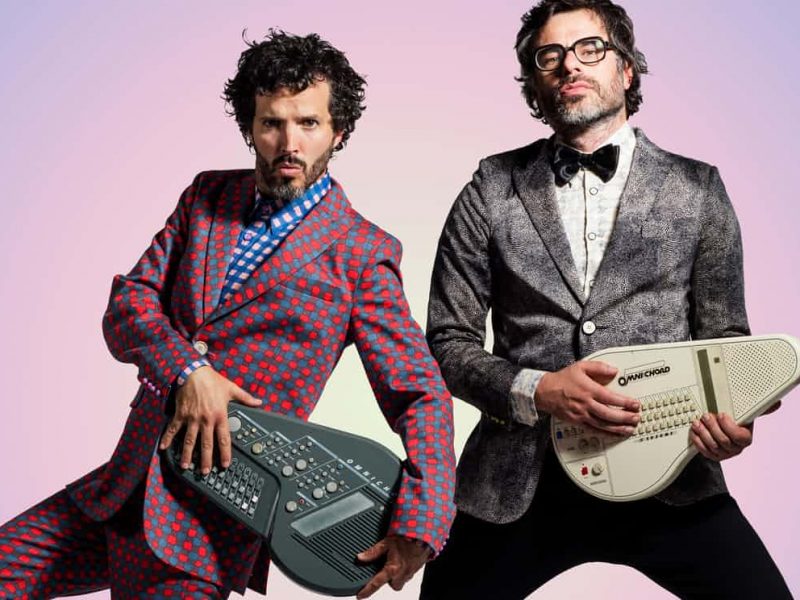 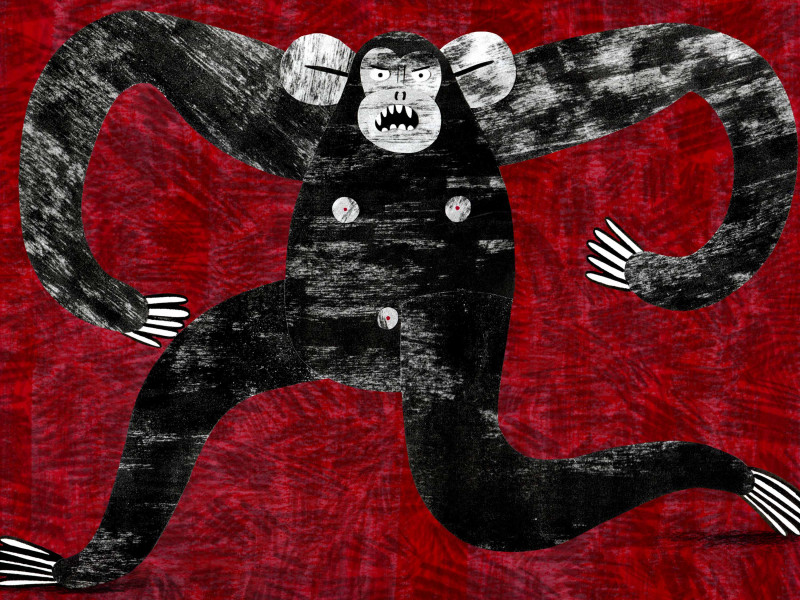 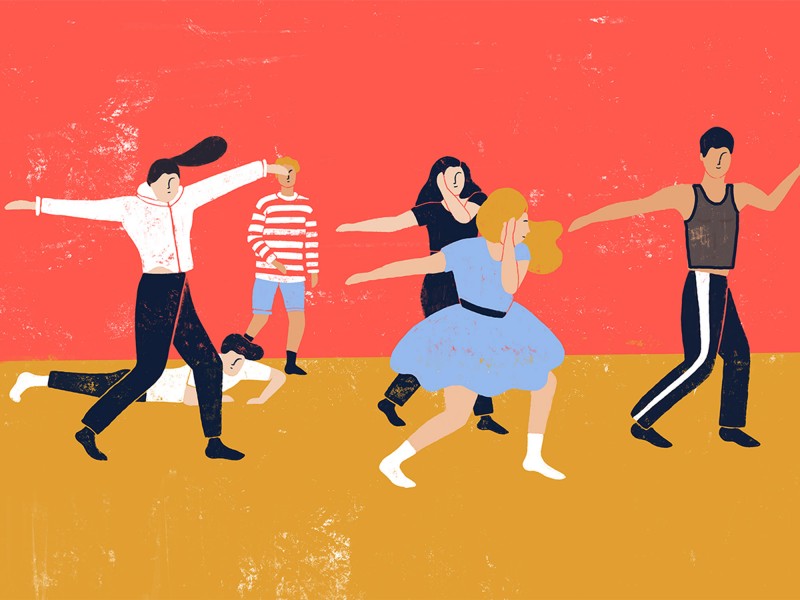