Google have updated their Analytics platform recently. Emily takes a look at some of the key changes in Google Analytics 4.

We install it (and its sister product, Google Tag Manager) as standard on all our sites.

It’s a sometimes overwhelmingly powerful tool. And, perhaps because it was built by engineers, it is filled with jargon and acronyms.

It’s worth noting that Google Analytics relies on cookies to track users. As web browsers (and users) start to be more aggressive in blocking cookies, we will have to find other ways to measure interactions. I’m sure we’ll need to return to that topic in the months and years ahead but for now Google Analytics is still a vital tool.

The history of Google Analytics

Google first introduced Analytics in 2005 after they bought out a company that was doing clever stuff with its data.

Google Analytics is the overarching product name. They are constantly tweaking and upgrading and each major version has its own name: Classic Analytics in 2008, and Universal Analytics (UA) in 2013. If you’re using Google Analytics now, then it’s probably UA.

Previously trialled as ‘App + Web’ (you may have seen this language used in your Universal Analytics set-up), this new version can be used for both app and websites, or both together.

There are a few other notable differences between this new version and its predecessor. Here are the three big differences that I’ve noticed: The interface is great for new users but might take some getting used to if you are a regular user of Google Analytics.

For instance, many of us were used to tracking ‘Behaviour’, but that term no longer exists (although all of the data is still there if you dig for it). That stuff is now to be found under ‘Configure’ and then ‘Events’. More on why all the data is now an ‘Event’ later.

Although I’m sure some people will be grumpy about this change, it’s a big step forward. Most notably, the useful data is all stored together. You no longer have to switch between views and search under obscure terms to find the most useful, immediate information about your audiences. Now, pre-built reports house it all in one place.

If you’re familiar with Google Analytics, you’ll notice a pretty big difference in the way this new version reports and collates data. The fundamental difference is a switch from Session-based to Event-based tracking.

In previous versions, the platform record interactions as ‘hits’. Essentially when someone lands on a page, a hit was recorded in Analytics. Google calls them hits, you probably know them as ‘Sessions’ (or page views)

In this new version all interactions are recorded as ‘Events’. How events look in GA4

You are no longer confined to pre-defined types of ‘hits’, instead you can collect pretty much any data, from any kind of ‘event’ (or interaction).

3) Everything is an event

If you’re a more experienced data analyst, you’ll know that you previously needed to employ the sister product, Google Tag Manager to delve deeper and record other types of interaction.

This Tag Manager ‘event’ tracking typically sat in its own section within Analytics. But now, with GA4, everything is an event which makes the set-up and process much simpler. The GA4 events fall into four categories of events:

The first two categories do not require additional code or set up. As their names suggest they are automatically tracked. If you’re not yet set up with Google Analytics 4, don’t worry, hardly anyone else is either.

The good news about GA4 is that you can set it up alongside the previous version. This means that you can collect data simultaneously to both. If you do that, then GA4 will be populated with data when you’re ready to make the switch.

Google Analytics can be a really useful tool for understanding digital audiences better. Do get in touch if you’d like to find out more about how we can help you set it up and make the most of it. 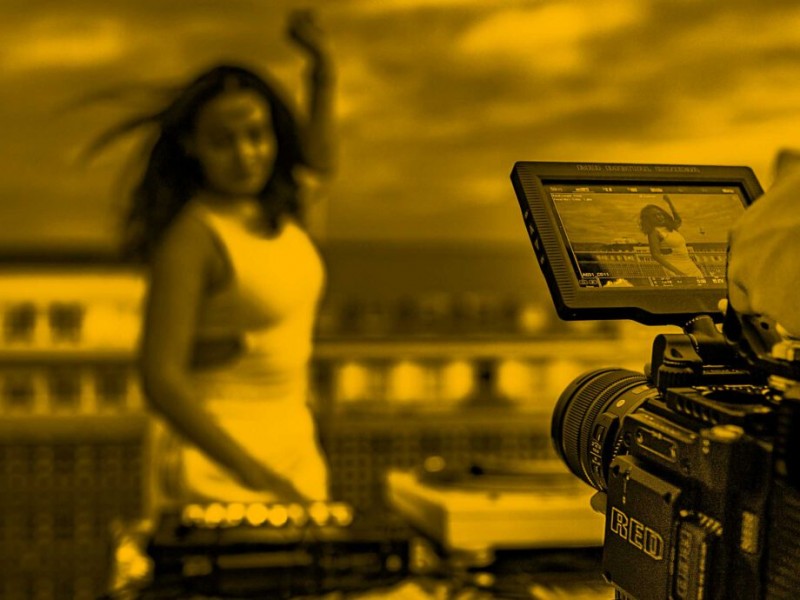 Lessons about video hosting (so far)

We've had to learn a lot about video hosting recently. Here's Michael's run down. 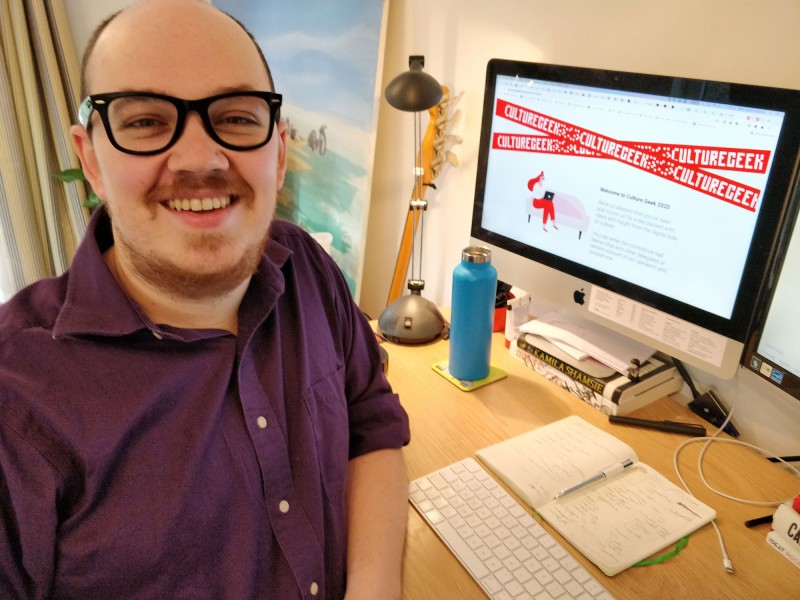 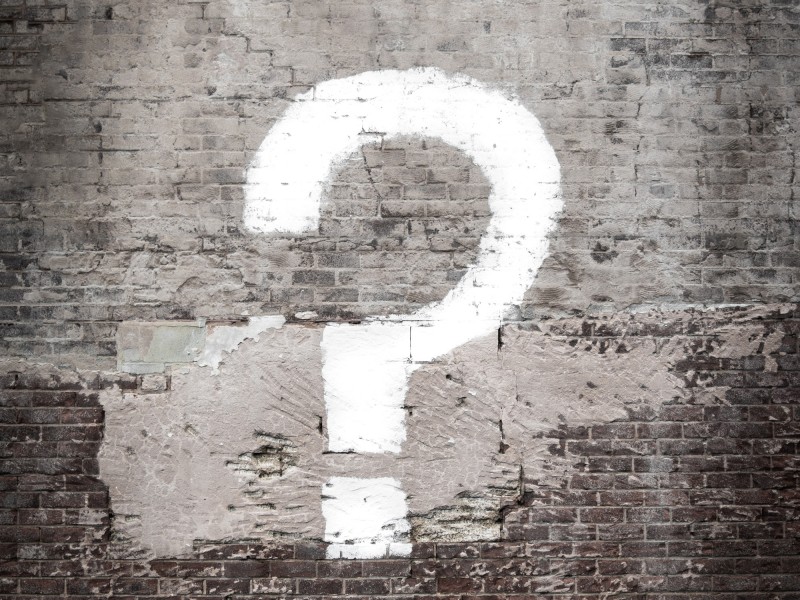 Here are our top ten tips for writing the best FAQs for live-streamed events. 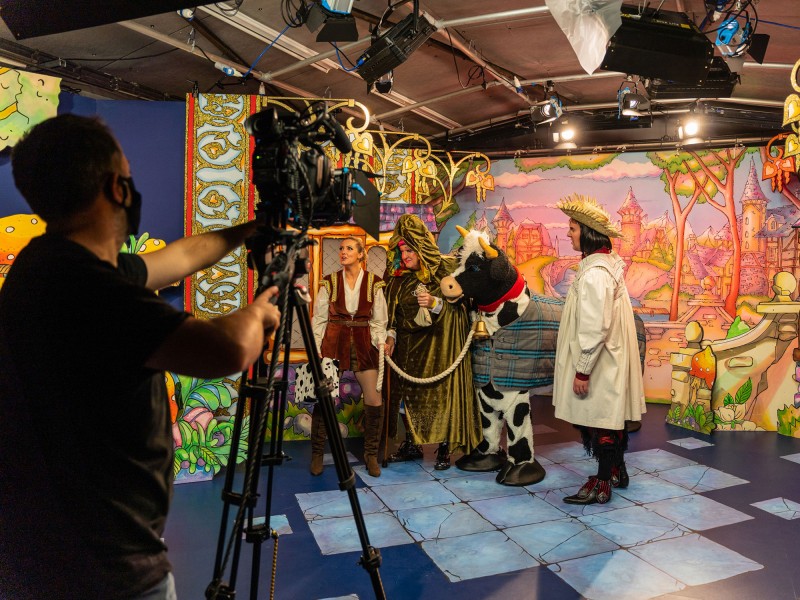 We helped theatres across the country stream their 2020 pantos online during local lockdowns.