2005 was the third year for Deptford Design, a collective of designers, illustrators and architects who came together to do something special during the London Design Festival (LDF). We’d always played an active part in this annual celebration of local creativity. There weren’t (and still aren’t) many LDF events south of the river, that might be why we were lucky enough to generate quite a lot of interest from the festival’s founder, Sir John Sorrell. 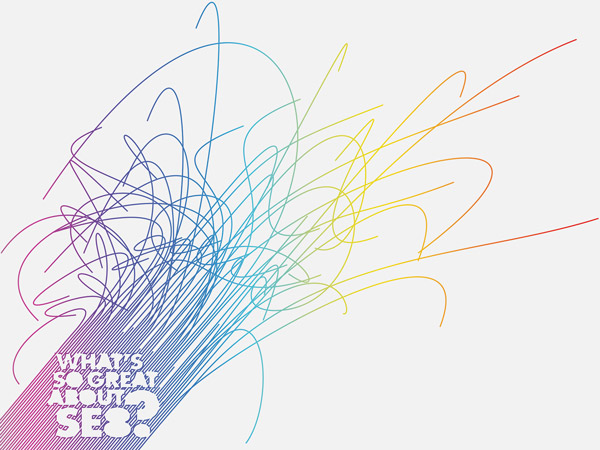 Deptford is deservedly building a reputation as the next big thing. Open up this book and you will see what it’s like to live and work inside that bubble.

In 2005, 20 of us each contributed money to a publication that put the spotlight on this unique geographic pocket of the capital (back then we were based in a converted warehouse, just off Deptford High Street). We designed the book and managed the production, with each of the 20 contributors designing their own response to the question: What’s So Great About SE8? Sir John Sorrell wrote the three page introduction. 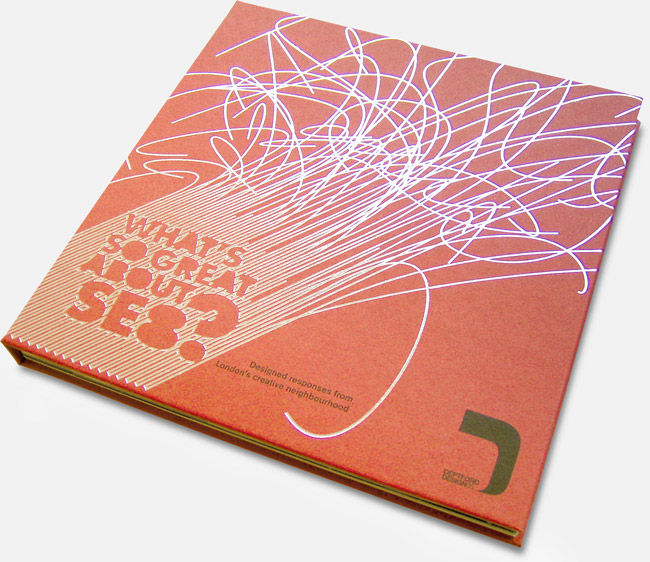 For our submission, we chose to focus on the incredible diversity of people and places in our postcode. In late June, I spent three days wandering around the streets of Deptford. With a pocket-sized Canon Ixus, I took photos of the people I met and the places I went. Taking a sample from each of the photos (the predominant colour of the places and the skin-tones of the people) I created a spectrum of diversity. 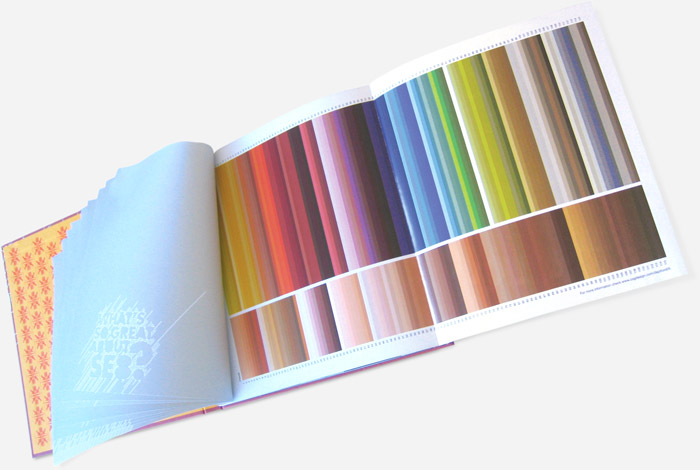 We produced an online version with each bar of colour corresponding to a pop up photo. A decade later and sadly those digital files don’t work anymore, so we’ve transfered all 100+ people and 100+ places onto a separate Tumblr site – deptford05.tumblr.com. 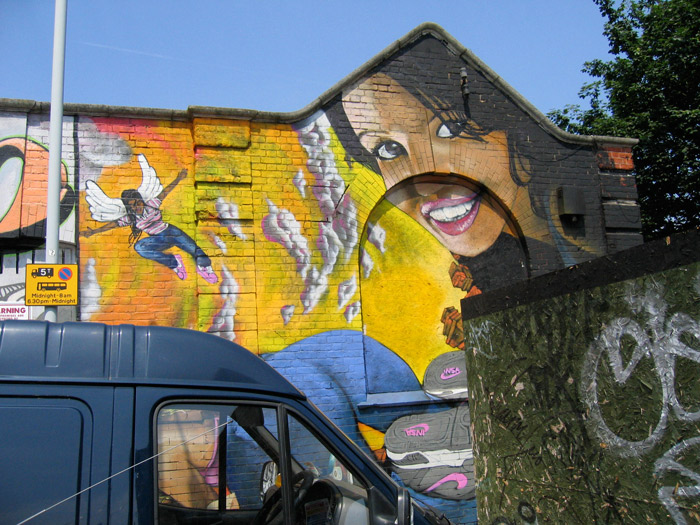 It was a fascinating three days, wandering down back alleys, uncovering hidden treasures and throwing a spotlight on places that had receded into the shadows. 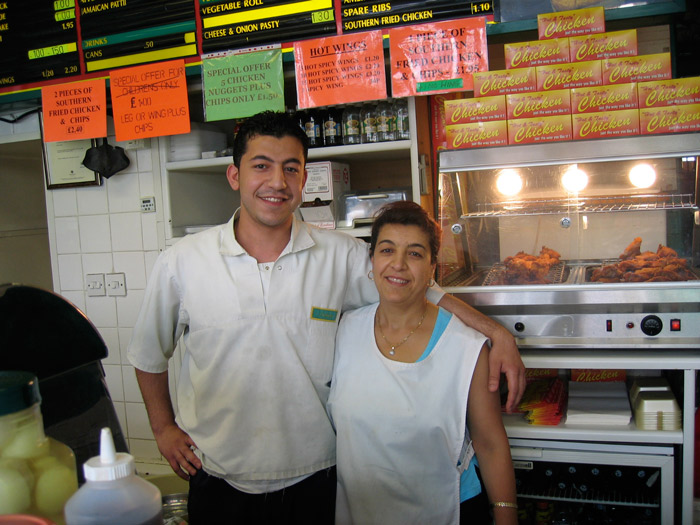 But what I found most interesting was the people. At first I was very nervous, approaching people on the street or in their shops. I had a few uncomfortable moments but mostly people were hugely generous of their time, interested in what we were doing, and fiercely proud of their SE8 postcode. 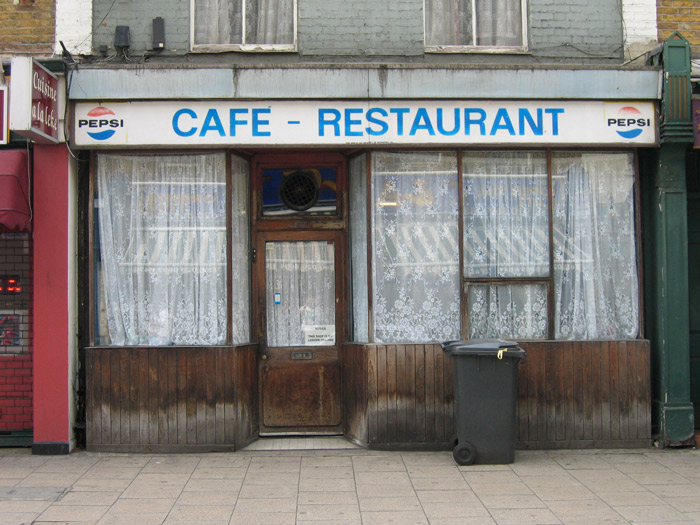 Cafe on Deptford High Street. Notice reads: ‘this shop is no longer trading’.

I’d always intended this project to be a snapshot in time so it’s fascinating to look back now, a decade later, to see how much has changed and how much has remained untouched by the hands of property developers. 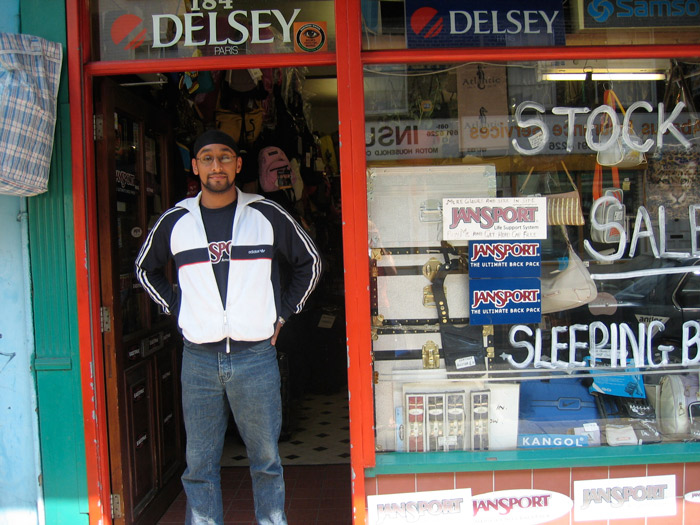 Back then, we were looking to buy a studio space in Deptford, but we couldn’t find anywhere suitable. It seemed that all of the property was owned by developers, poised for the area’s gentrification. We eventually bought our current studio space in Greenwich. It might only be a hundred yards across Deptford Creek but SE10 is a world away from that SE8 neighbourhood. 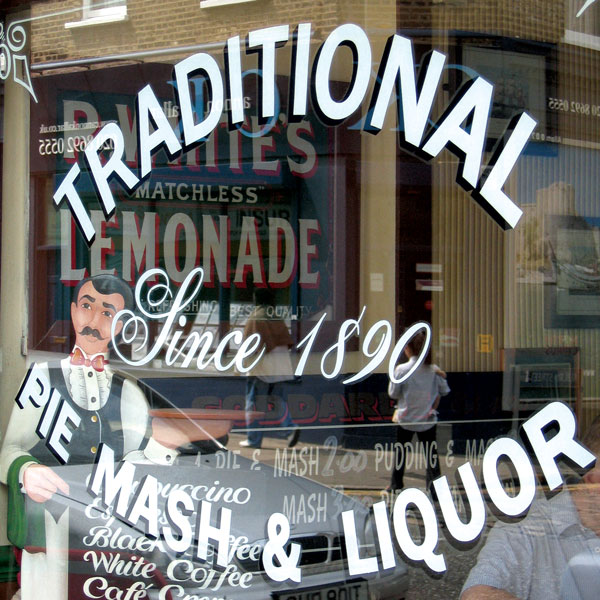 I miss that vibrancy of the shop-front, the exuberance of the people, the maelstrom of cultural influence that makes Deptford such an interesting place. I still take every opportunity to wander through the streets. The property developers may now have enveloped the area in flats but the core spirit of the high street lives on. You can still see many of these faces in many of these places. They are ‘What’s So Great About SE8?’. 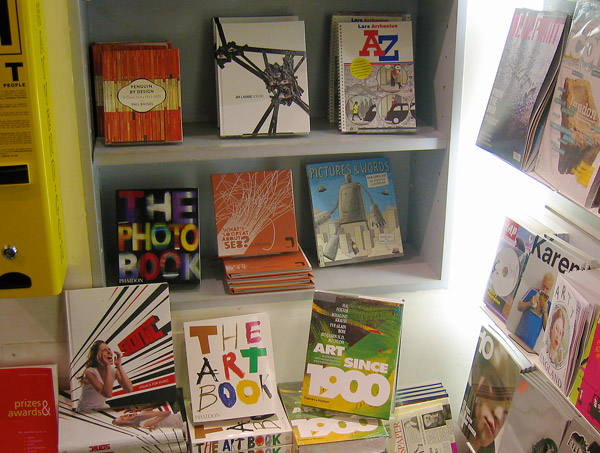 What’s So Great About SE8? on sale in the ICA bookshop.

It felt very special to be so involved in the creation of such an interesting, tangible publication. I was pleased to see a copy in the hands of Gordon Brown but my proudest moment was when I saw it on the shelves of the ICA (Institute of Contemporary Arts) bookshop.  The book is still available in some online outlets. The RIBA (Royal Institute of British Architects) still has copies if you’re interested.

You can see all of the SE8 places and people on our Tumblr site: http://deptford05.tumblr.com

For our fifteenth anniversary, we published a self-promotional book to send to clients and potential clients. END_OF_DOCUMENT_TOKEN_TO_BE_REPLACED

The Thames Tunnel was a Victorian marvel, built by Marc Brunel (Isambard’s father) it was the… END_OF_DOCUMENT_TOKEN_TO_BE_REPLACED

This is a Neighbourhood Watch area

In the mid 1980s an angry teenager stood at a bus stop, transfixed by a sign… END_OF_DOCUMENT_TOKEN_TO_BE_REPLACED